No, the Church does not hate science. . . 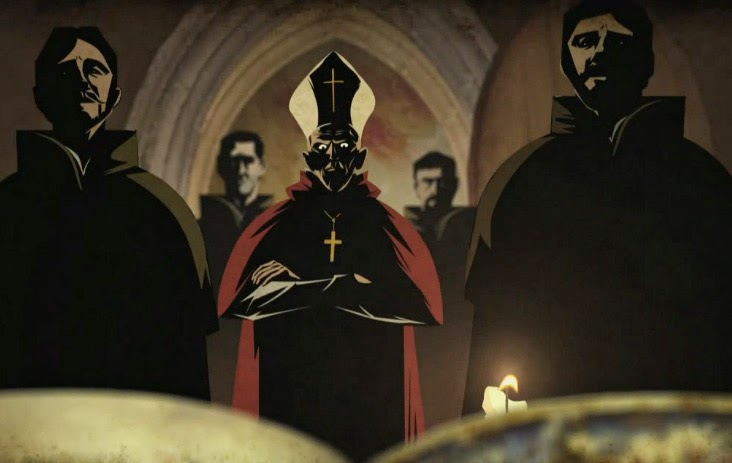 
Claiming to be the heir to Carl Sagan's Cosmos series, this newer version is little more than anti-Catholic propaganda. The first episode perpetuates the "faith vs. science" myth that the Church persecuted scientists through the Inquisition.

Arthur Rosman nails it in his post, Lies, Damned Lies, and Cartoons: Cosmos on Giodano Bruno.


For a corrective to the Received Mythology that the Church hates science, read Ronald Numbers book, Galileo Goes to Jail and Other Myths about Science and Religion.