Evil: really not that evil 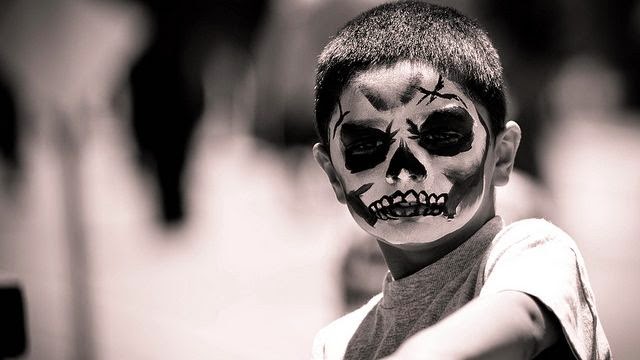 In the 21st century we are often lectured that such simplistic, one-dimensional evil is long gone. An ubiquitous civilization has so permeated the globe that even the worst sorts must absorb some mitigating popular culture from the Internet, Twitter, and Facebook, as if the sheer speed of transmitting thoughts ensures their moral improvement.

Even where democracy is absent, the “world community” and a “global consciousness” are such that billions supposedly won’t let Attila, Tamerlane, and Genghis Khan reappear in our postmodern lives. To deal with a Major Hasan, Americans cannot cite his environment as the cause, at least not poverty, racism, religious bigotry, nativism, xenophobia, or any of the more popular –isms and -ologies in our politically correct tool box that we customarily use to excuse and contextualize evil behavior. So exasperated, we shrug and call his murdering “workplace violence” — an apparent understandable psychological condition attributable to the boredom and monotony of the bleak, postmodern office.

But then suddenly along comes the limb-lopping, child-snatching, and mutilating Nigerian-based Boko Haram. What conceivable Dark Age atrocity have they omitted? Not suicide bombing, mass murder, or random torture. They are absolutely unapologetic for their barbarity. They are ready to convert or kill preteens as their mood determines for the crime of being Christian. In response, the Nigerian government is powerless, while the United States is reduced to our first lady holding up Twitter hashtags, begging for the release of the latest batch of girls.

P.C. stupidity has made it impossible for us to see Evil as such and to name it as such.