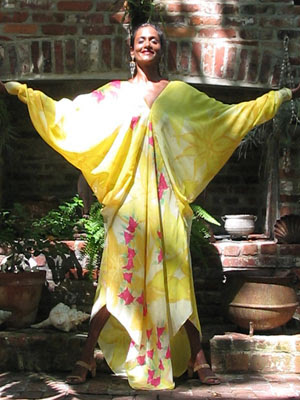 Bow before your new goddess!
Sean Cardinal O'Malley, cardinal archbishop of Boston, addresses a disturbing trend in his own Capuchin wing of the Franciscans. Noting that the next big chapter of the order is slated to amend its consititutions to be more "social justice, ecology friendly," he writes:
I have not seen the recommendations for the new Constitutions. I am told that there is a desire to introduce more Peace and Justice and Ecology into the Constitutions. I believe the Capuchins should be very much embodied in promoting the social Gospel of the Church. I would like to express two caveats. First of all there is the danger of a false sense of security. In other words by talking a lot about the social justice themes we might think that we are living a radical form of the Gospel Life. I see many religious communities in my country produce documents worthy of the Green Party, but they are dying on the vine themselves. Was it Saint Francis who said the saints did all the work and we get the credit by talking about them?

I have to think that group-think projects like the U.N. Millennium Development Goals, the Earth Charter, all that gobbly-goo about "the New Universe Story," and the Gaia movement among women religious is the death-knell of 70's religious life. Let's pray that we younger religious will not be fooled into worshiping at the altars of all these alien god/desses and lift up instead Christ the Lord as our unique source of life and goal in death.